Located in northeast Ohio, this client has been a health insurer since 1934. It serves more than 1.6 million customers and employs more than 2,500 people.

The mainframe environment which hosts the mission–critical applications consisted of an IBM z-Series mainframe running CA (Computer Associates) Top Secret Security, z/OS, CICS and DB2. There were 4 mainframe LPARs and 142 applications that depended on mainframe security.

Our client identified a requirement to migrate from CA Top Secret Security (TSS) to IBM RACF. The challenge was to do this migration in less than 8 months with the least amount of impact to critical business systems. They determined that outside resources were needed to make this happen.

Altus was brought in to provide the expertise needed to manage this data center migration project. The team was limited to two Sunday test sessions per month so it was imperative that each session was optimized. To that end, hour-by-hour plans were created for each of the 10 test sessions. In addition, a detailed spreadsheet to track testing status was created and updated for each session.

The final cutover to RACF was straight forward as we followed the same process used during each of the prior test sessions (with the exception that we did not fall back to TSS).

Planning a migration from CA-TSS to IBM RACF?

Managing a complex IT project like this is where Altus Technologies Corporation excels.

Can we be of assistance? We hope so! – please contact us to have an initial conversation. See our other data center services here while you are visiting. 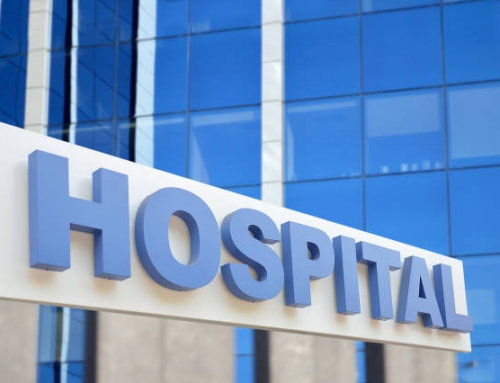 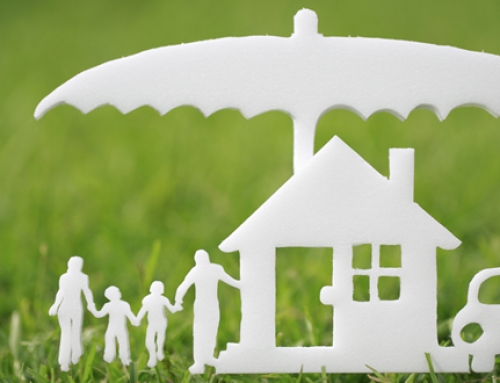 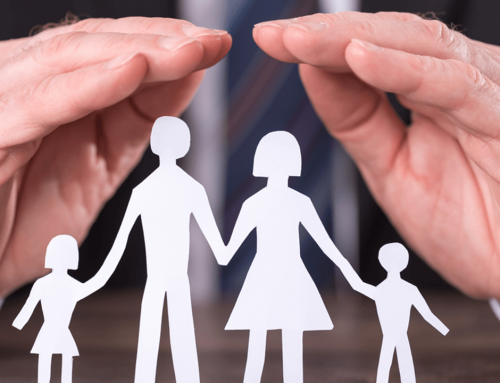 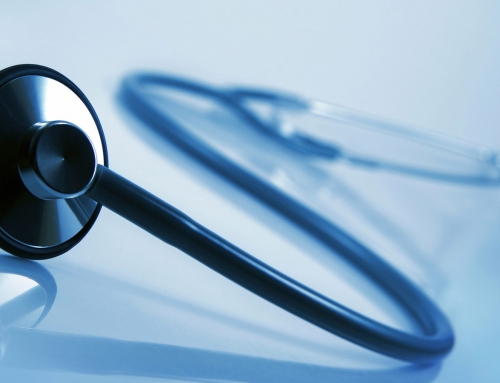 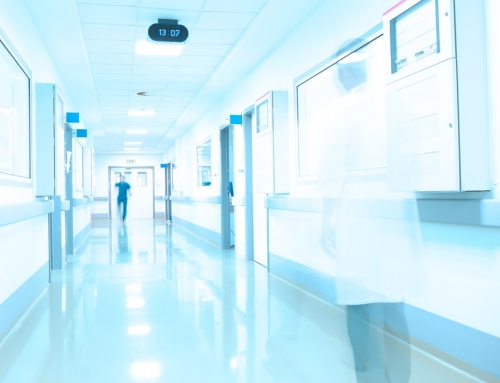